Having recently got back into modelling and painting (#covidhobby) I have been scanning around for cool models to build. A few of the warhammer ones look good but the stuff from this team is fab.

Look great and styling mixes the best of sci fi with old favourites from my childhood (fingers stuck to old airfix tanks and spitfires)!

No idea how good the game is a and a lot of models seems to be sold out but some unpainted kits still available and very reasonably priced.

No affiliation but will definitely be picking some up to have a mess around with.

Would love to know how they produce their kits. 3D printed?

Started keeping a list and notes on books I have recently read so when asked for recommends I am not left trawling my memory for any that stand out.

Am I the only one that a book can resonate with you at the time of reading but a month or two later it is lost in the noise of the next one consumed?

It feels like “consumption” but as I ingest, some of it does stick.

So during 2018, the best I have read, not sorted for genre or in order of preference, is as follows: 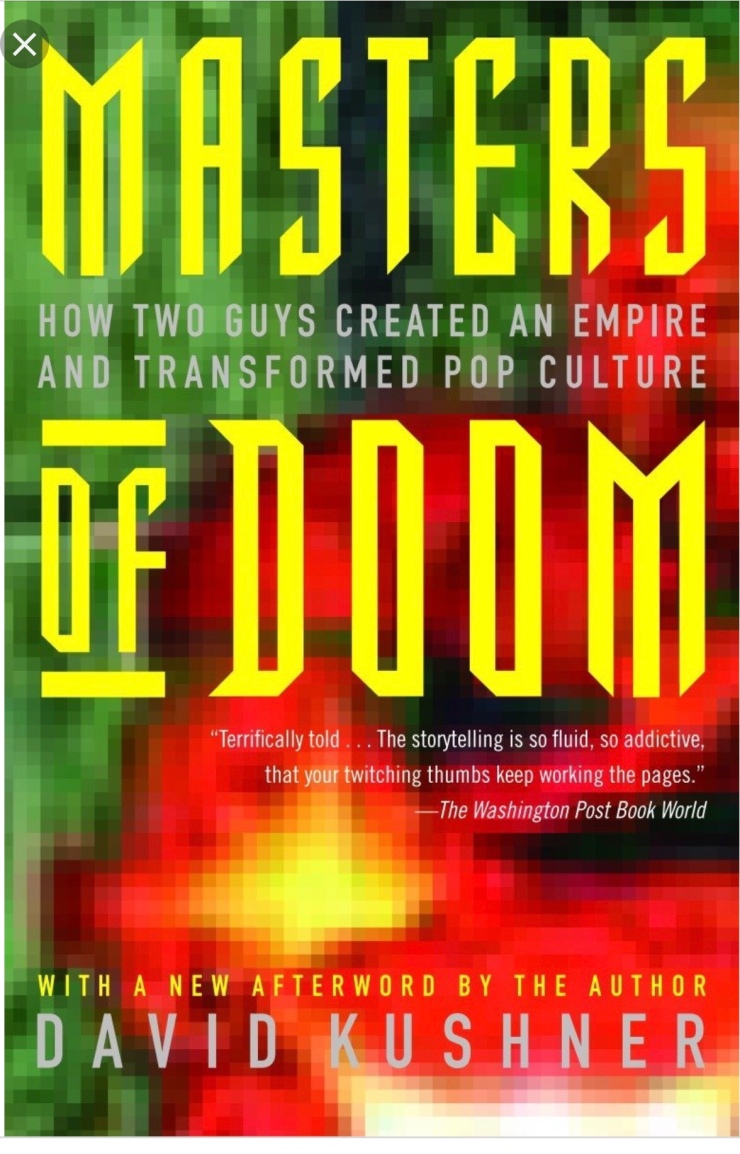 Masters of Doom by David Kushner

For anyone who grew up with the Doom games and subsequent releases they have a special place in your heart. Whether you are aware of the protagonists in its creation or not the story of their journey is riveting reading. Top workplace tip, if you ever find yourself locked in your office, make sure you have a battle-axe handy…

This book contains a transcript of the aforementioned debate between Michael Eric Dyson/Michelle Goldberg and Stephen Fry/Jordan Peterson. The Fry/Petersen pairing is interesting in itself bu any chance to hear the wonderful Mr Fry illuminate a subject is worth grabbing. These debates are recorded and can be found on the web, but having it transcribed allows a savouring of the argument that watching on the screen cannot do justice. Biggest revelation for me…certainty in your views or opinions is the death of reasonable discourse and progress. Just wonderful…

A Brief Candle in the Dark by Richard Dawkins

Many are aware of Richard Dawkins for his books on skeptical thought and scientific reasoning. Even more are aware of him by reputation and loath the God Delusion without actually reading what is perhaps one of the few books that should be compulsory reading (along with any religious text you wish to pick) for all teenagers. I was aware he was a biologist and supposed he must have been not too shabby a one. My ignorance in all that he has achieved, and how much I still have to do, was humbling. Ripped through it and will return at some point.

I will pop up any other good finds I have and would welcome any others I may have missed.

Keep up to date

Keep up to date by giving us your email (first born, passport details, social security number and bank passwords) here...